The North Bay Air Museum is a flying, living history museum dedicated to the aircraft of WWII. It is our mission to preserve and inspire an interest in American aviation history by displaying and offering flights in historical WWII planes. We strive to honor those who gave so much to our country and educate the public about aviation technology and how it has changed the course of history. We are 501(c)(3) certified organization.

During WWII, N540TP was flown by Major Ray Melikian in the South Pacific.  Major Melikian’s combat history with this P40N includes out-flying and downing two Zeros and a Betty Bomber.  Chris Prevost rescued the war-torn wreckage in 2000 and over a nine year period meticulously restored this grand bird into the magnificent flying machine it is today.  In March of 2009, Major Melikian enjoyed flying his ol’ friend, with 30 members of his family present to witness this war hero take to the skies again in his mighty steed.  After spinning around the Sonoma Skies, when Chris and Ray returned to earth, Chris remarked, “well the  old man has still got it – he’s one hell of a stick, no wonder we won the war!’  Both and honor and a joy to take Melikian flying, Chris Prevost has loaned the P40 to the museum so you too can fly into history aboard some of America’s greatest airpower:  The P40 Warhawk. 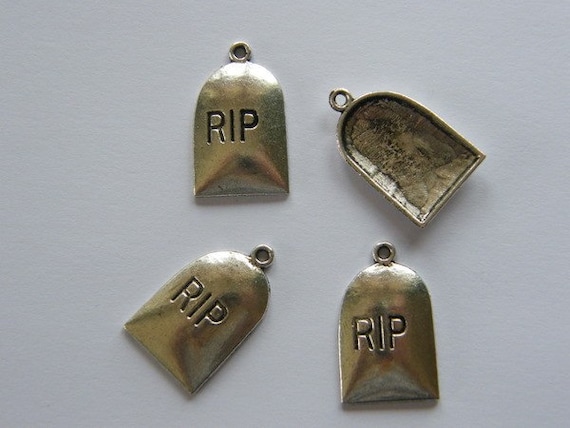 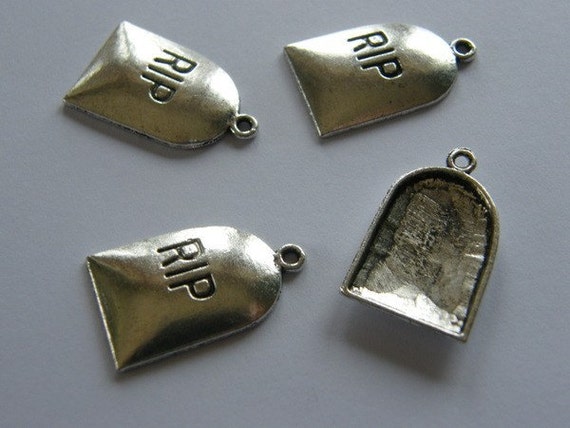 The North American P 51 “Mustang” is considered to be the most famous fighter of WW II.  Originally introduced in 1940, the P 51 saw many engine and design enhancements throughout its long lived fighting career.  Currently, there are only a handful of Mustangs that fly commercially.  Ours is equipped with a jumpseat to accommodate passenger flights.

Our First Annual PPPR classic car and aircraft show was a hit!  Thank you to everyone that came out to support the North Bay Air Museum.  We look forward to seeing you all again next year for the Second Annual PPPR on October 1st, 2016.